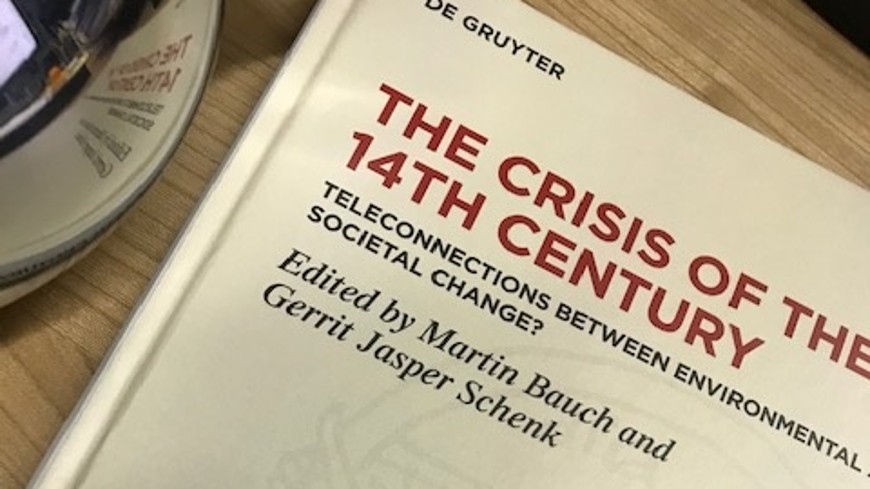 Pre-modern critical interactions of nature and society can best be studied during the so-called „Crisis of the 14th Century“. While historiography has long ignored the environmental framing of historcial processes and scientists have over-emphasized nature's impact on the course of human history, this volume tries to describe the at times complex modes of the late-medieval relationship of man and nature. The idea of 'teleconnection', borrowed from the geosciences, describes the influence of atmospheric circulation patterns often over long distances. It seems that there were 'teleconnections' in society, too. So this volumes aims to examine man-environment interactions mainly in the 14th century from all over Europe and beyond. It integrates contributions from different disciplines on impact, perception and reaction of environmental change and natural extreme events on late Medieval societies. For humanists from all historical disciplines it offers an approach how to integrate written and even scientific evidence on environmental change in established and new fields of historical research. For scientists it demonstrates the contributions scholars from the humanities can provide for discussion on past environmental changes.

More about the book and a video of the evening lecture „The Environmental Origins of the Black Death“ by Bruce M. S. Campbell