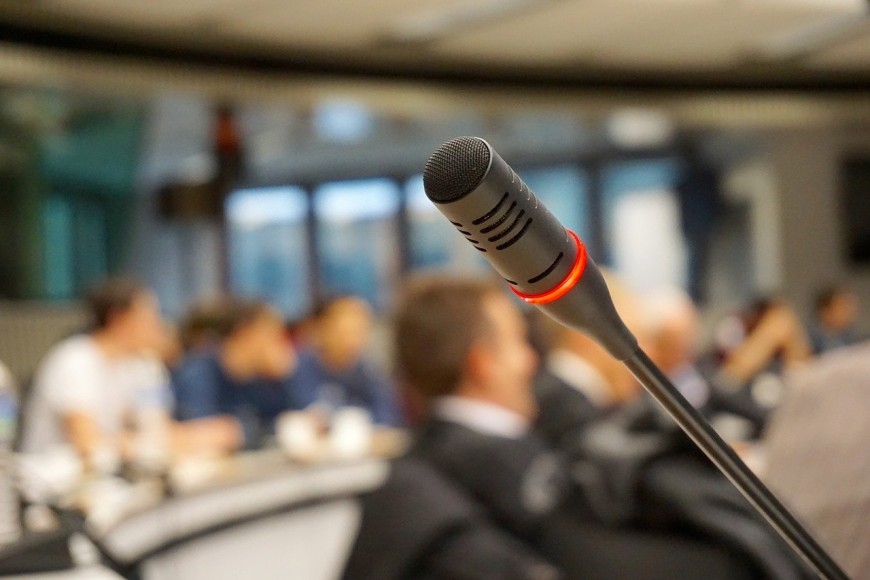 Knowledge and Practice of Farming in Times of Climate Change

The current debate on climate change has led to new perspectives and approaches to agriculture and food habits on a global scale. The production and consumption of food among worldwide food chains has become a core element of agro-food-studies. However, interrelations of nature and culture in terms of socioecological preconditions, land using practices and animal husbandry have been concerns of earlier generations too. In the late Middle Ages a combination of climatic trends during the Little Ice Age (c. 1300–1850) and social distresses such as the Great Famine (1315–17) or the Black Death (1347–52) with substantial mortality rates required pragmatic efforts in agriculture, economy and society.

Humanists translated agronomical knowledge into vernacular languages. The writings on agri- and horticulture by Bolognese jurist Pietro de’ Crescenzi are probably the most prominent translated compilations of this period. The technological innovation of Gutenberg’s printing press (1450) helped to distribute this ‘new’ knowledge on food and farming, viniculture and pomiculture (e.g., methods of grafting). As new food arrived in the Old World via the Columbian Exchange this knowledge helped to integrate plants into existing dietetics as the German physician Leonhart Fuchs demonstrated in his “New Herbal” (1543). Ancient knowledge was not only copied and transferred into the present, certain plants were also examined and information on climate, soil and growing seasons was added to the texts. Sources like cooking recipes or account books inform about contemporary and changing eating habits and allow for a comparison of food production and consumption – of changes in theory and practice. These processes collide with transformations of the market economy (primal forms of ‘capitalism’) and manorialism. How did this affect local and rural communities and how did it form new ways of human interactions with and transformations of ecosystems?

In Leeds, we aim to address the following topics on an interdisciplinary level:

• Classical expertise: Which ancient writers were copied and why?

• Distribution of expertise: Who produced books/copies of ancient writers and where?

• Theory and practice I: Did experts and non-experts act according to these ‘new’ publications and if not why? Were texts modified to local needs of agriculture?

• Theory and practice on the field: How can archaeological, palaeobotanical and palaeoclimatological evidence contribute to these questions?

The language and spatiotemporal focus shall be vernacular Europe (c. 1300s–1700s). Medievalists, researchers of the early modern period, archaeologists and palaeoecologists are highly welcome to contribute to the sessions. We encourage young scholars to engage in the discussions as well as experienced scientists. We intend to publish the papers in an edited and peer reviewed volume soon afterwards.

Abstracts of max. 250 words should be sent to Stephan F. Ebert (ebert@pg.tu-darmstadt.de) by 23 August 2020 and cover name, affiliation and contact-information.