How the concept and meaning of work changes in the context of digitization is, among others, a central research focus of our team currently. The projects have different perspectives. Nora Thorade analyzes engineering concepts of factory settings in the context of computerization and digitization (“CIM-Industry 4.0”, sponsored by DFG). Martina Heßler is part of the program committee of the Priority Programme “The Digitalisation of Working Worlds. Conceptualising and Capturing a Systemic Transformation” (SPP 2267). She is working on the relationship of men and maschine in the working worlds.Martin Schmitt examined the changes in work processes and corporate structures caused by the introduction of computers and software in the banking industry. Karsten Uhl analyzed how the Union positioned themselves towards the computerization of the printing industry.

A second focus, which is closely linked to research on digitization, lies in the field of historical anthropology of technology. Here, the history of human-machine relations in the age of digitization is at the center, but it also looks at human-machine relations from the beginning of the early modern time (Martina Heßler). Furthermore, philosophical-historical approaches shall help to reflect on the human factor in the digitized world of work (Kevin Liggieri). 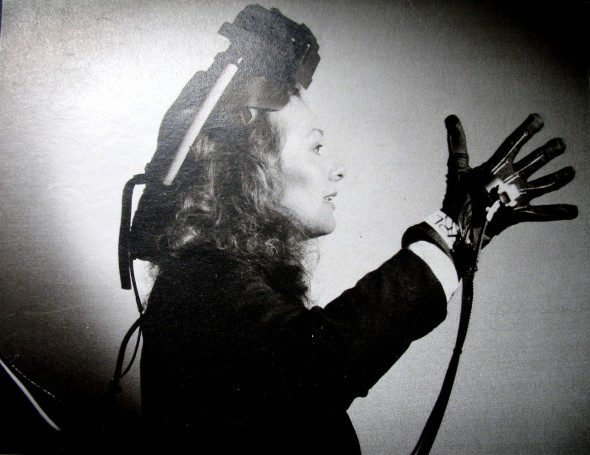 “What does it mean to be a fucking human being”? David Foster Wallace understood this to be the core question of his novels. Currently, it is being asked over and over again, particularly in the context of digitization and artificial intelligence research.

Computer Use in the Savings Banks of the Federal Republic of Germany and the GDR, 1957-1991. Hardly any other technology has changed the German economy as much as digital computers. However, the process of digitalization goes back further than is generally assumed. By the early 1960s, for example, banks and savings banks in both German states had started digitizing their business processes. Researcher: Martin Schmitt

The history of industry 4.0.

Engineering Concepts for the Factory in the Second Half of the 20th Century. In recent years, the factory of the future has again become the center of scientific and public discussions about efficient, competitive and socially responsible production. The catchwords here are “Industry 4.0” and “Smart Factory”. However, the idea behind this concept does not seem to be new from a historical perspective. Researcher: Nora Thorade 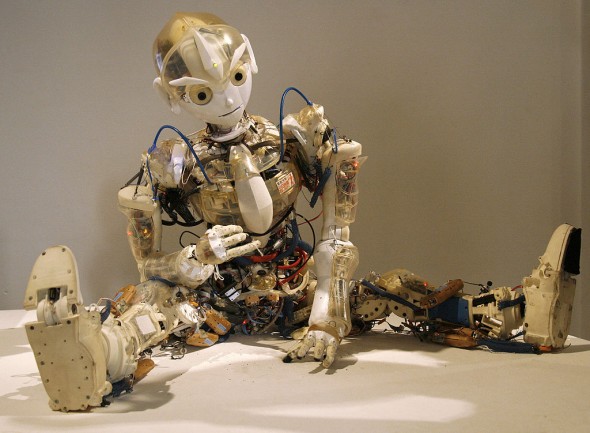 The “human” factor in Human-Machine Interaction. Philosophical and historical arguments and constructions

This interdisciplinary project examines the exchange of knowledge between the humanities and the engineering sciences from a historical and philosophical perspective in order to provide a new perspective on current developments in human-machine interaction. Researcher: Kevin Liggieri 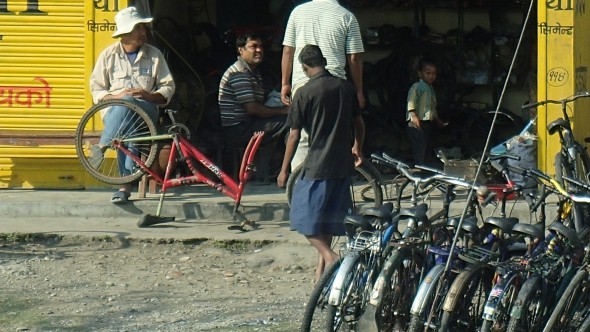 The project, A Global History of Technology (GLOBAL-HoT), investigates the fate of technologies that circulated in various parts of the world from 1850 to 2000. Its researchers also investigate the persistent use of indigenous technologies along with globalized ones, as well as the emergence of hybrid solutions. Our goal is to increase our understanding of the relationships between the development and use of technologies in Europe and North America on the one hand and the so-called Global South on the other. 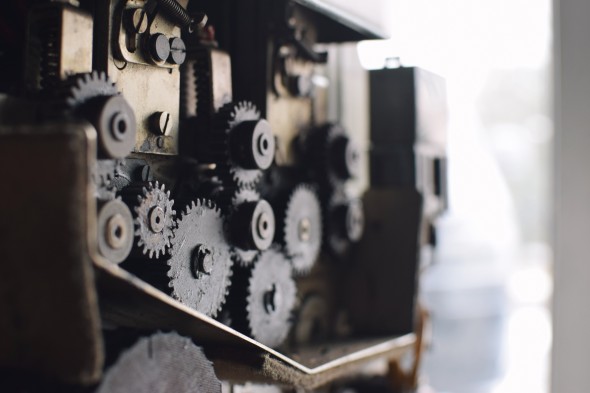 Overview of completed research projects in the History of Technology 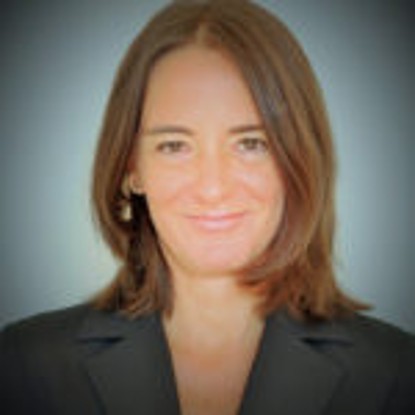 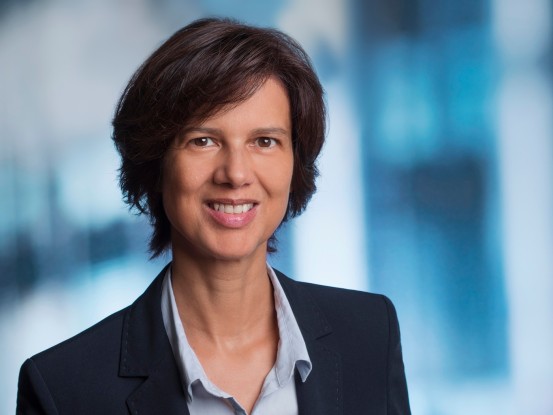